WomenHack Events put socially conscious companies and female developers in front of each other. Have a specific company in mind? Are you wondering what their team culture is like? Find out if the companies you’re interested in empower women in their workforce by asking them face-to-face! Our events are designed to bring about an opportunity to chat with companies who are committed to hiring diversely.

Find out if WomenHack Events is coming to a major city near you: 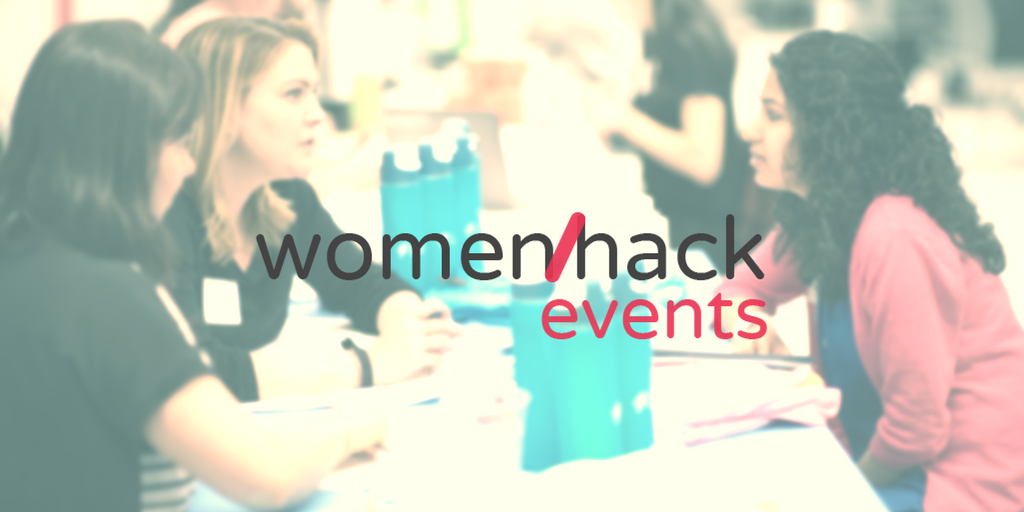 Upcoming WomenHack Events for the months of August & September


Interested in joining a WomenHack Event? Request an invite here.