Hosted by Under Armour, WomenHack returns to Austin tomorrow, Aug 10 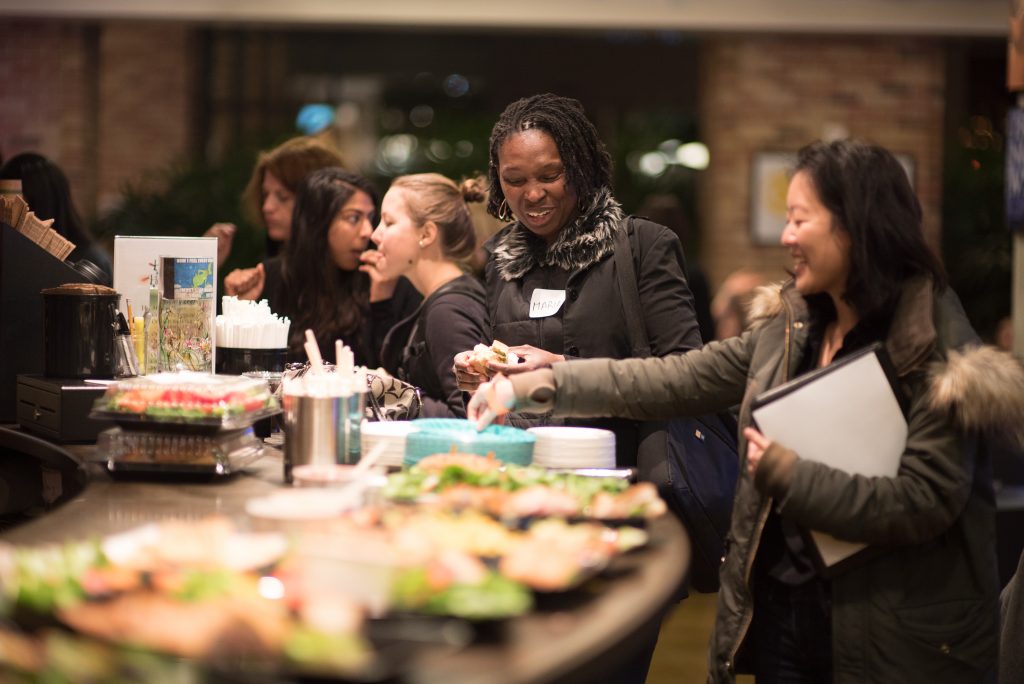 Headquartered in San Francisco, WomenHack Events first started out less than a year ago to overwhelming response from start-ups and companies all over the San Francisco Bay Area showing their support for diversity and inclusive hiring. Believing that diversity strengthens teams and forging forward with our mission to present more economic opportunities to women in tech roles, WomenHack Events traveled to various major cities bringing together companies who are hiring and talented women in tech (developers, designers, and PMs).

WomenHack has now worked with over 1,500+ women talents and over 170+ companies, from 17 cities in 3 different countries. Four months after our inaugural event in Austin, WomenHack will be returning to the city and will be hosted by Under Armour! 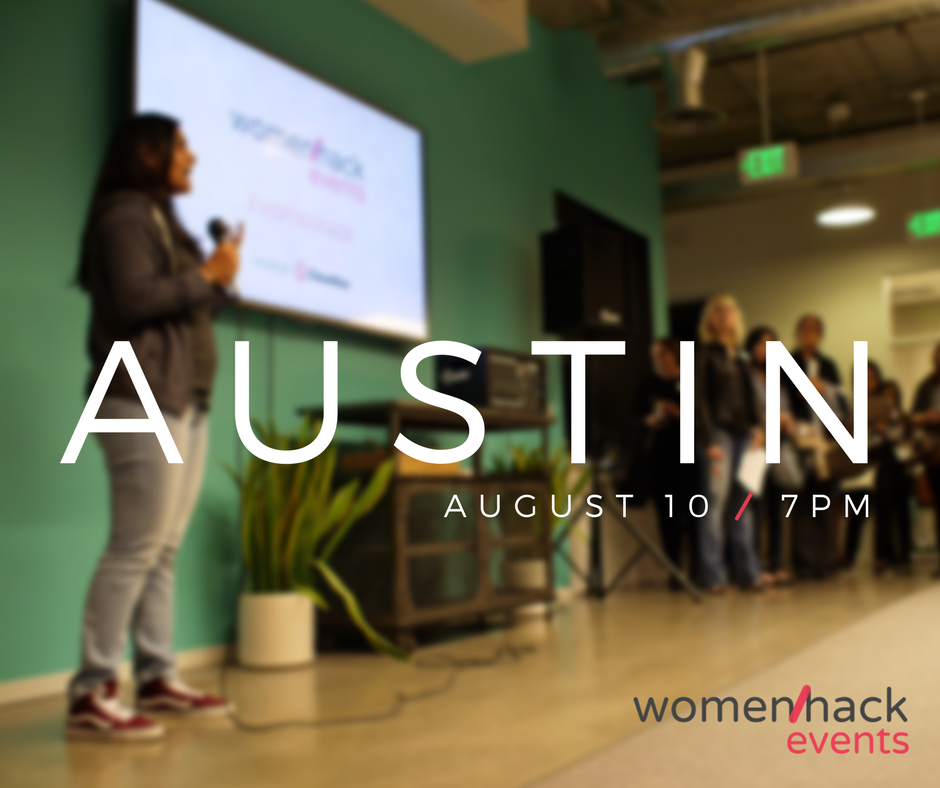 Our events aim to help diverse companies and talented women talents in tech roles meet each other in a casual setting. How, you ask? Through the time-honored technique of speed dating. Lasting around 2 to 3 hours per event, attendees of WomenHack Events can generally expect to be introduced to the hiring landscape in their region, to learn more about different companies, and meet not just the companies, but also their fellow peers in the industry.

Under Armour has teamed up with MyFitnessPal and MapMyFitness to create Under Armour Connected Fitness – the largest online health and fitness community with 200 million current users. They are on a mission to help communities live healthy and active lives. With a gender diversity of 46% women in their team, Under Armour is looking to bring on board more female tech talents with WomenHack.

They have a gender diversity of 40-55% women in their workforce, and their perks and benefits include: Equal pay, flexible work schedules, wellness programs, women leadership and mentoring groups, education reimbursement, both paid and unpaid maternity leave, and adoption benefits.

They have a gender diversity of 36% women in their workforce, and their perks and benefits include: Flexible work schedules, wellness programs, education reimbursement, and both paid and unpaid maternity leave.

Our Silver Sponsor, Cylance, is a cybersecurity products and services company focusing on stopping tomorrow’s attacks today. Founded in 2012, Cylance was created to solve the  malware problem once and for all. Specializing in next-generation antiviruses, penetration   testing, malware detection, security assessments, machine learning, advanced threat protection, and AI.

We also have a great set of companies such as Amazon, Rigup, and eRelevance looking to hire talents in Austin. We’re looking forward to an exciting evening at WomenHack Austin! See you all tomorrow!