We’re making a positive, irreversible change in the world of finance. Together.

For too long, we’ve been overcharged and underserved by the masters of our money. On every continent, people are cornered by a system built by big banks and old financial institutions to serve their own interests. The house always wins and you don’t even know how. And for people moving money across borders, they’ve simply had no option but to pay the price. Not fair.

We power money for people and businesses – for sending currencies, wherever, whenever. We are building a fair financial system, built for global lives.

We’re making a positive, irreversible change in the world of finance. Together. TransferWise is built by a global team. Every morning, people from over 50 nationals log in to make TransferWise hum. We’re just regular people. But we’ve decided to put customers first and get stuff done, without unnecessary drama. It’s the only way to make sure we’re changing the world.

TransferWise is made of people who care deeply about our mission, get stuff done, put customers first and don’t create unnecessary drama. Those are the found things we call our values. Our roots.

Let’s not get all high and mighty though – we’re normal people, and none of us have special superpowers. In fact, we’re powerful together because of what we don’t have – corporate mindsets, fear, ego, hidden agendas. Those are all pretty normal, too, if you think about it. There are literally billions of people on earth who don’t think in a corporate way. We all face friends who don’t let fears get the better of them. Or create drama with hidden agendas. Good stuff, normal stuff.

This site uses Akismet to reduce spam. Learn how your comment data is processed. 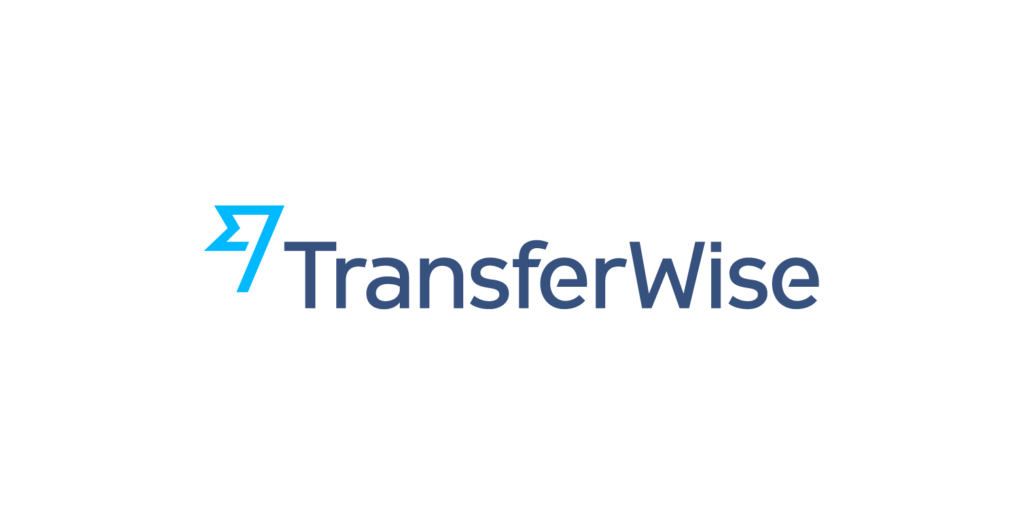 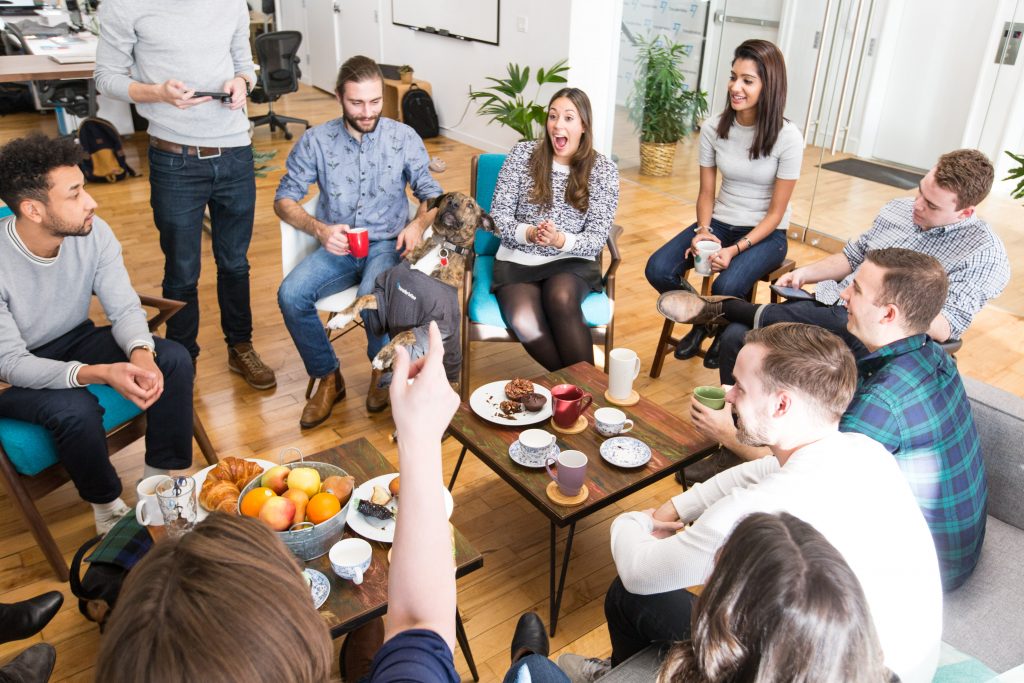 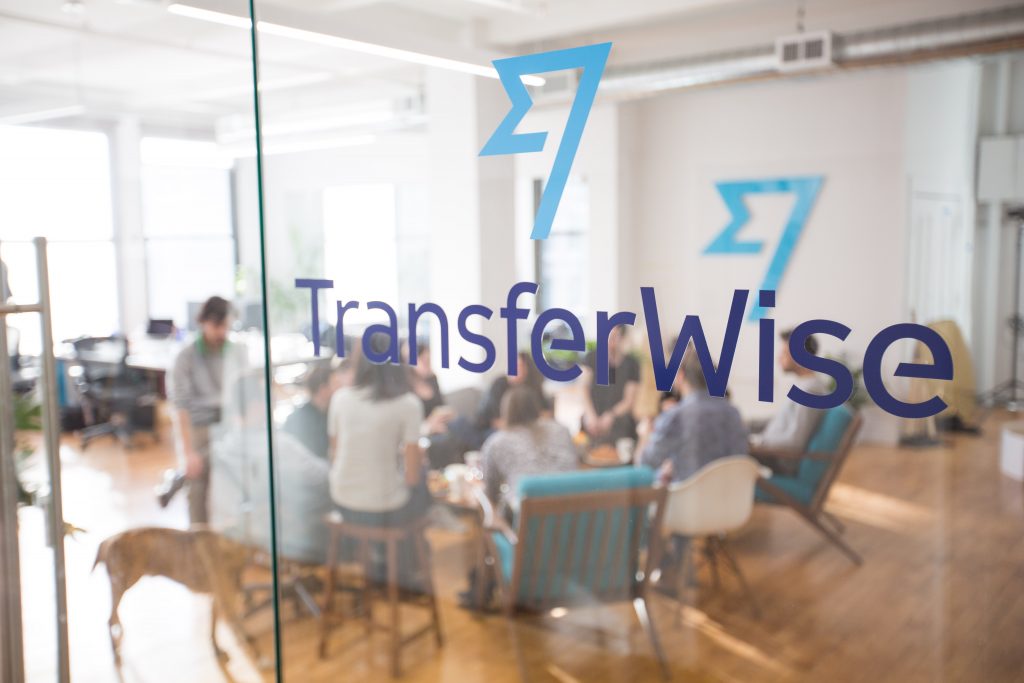 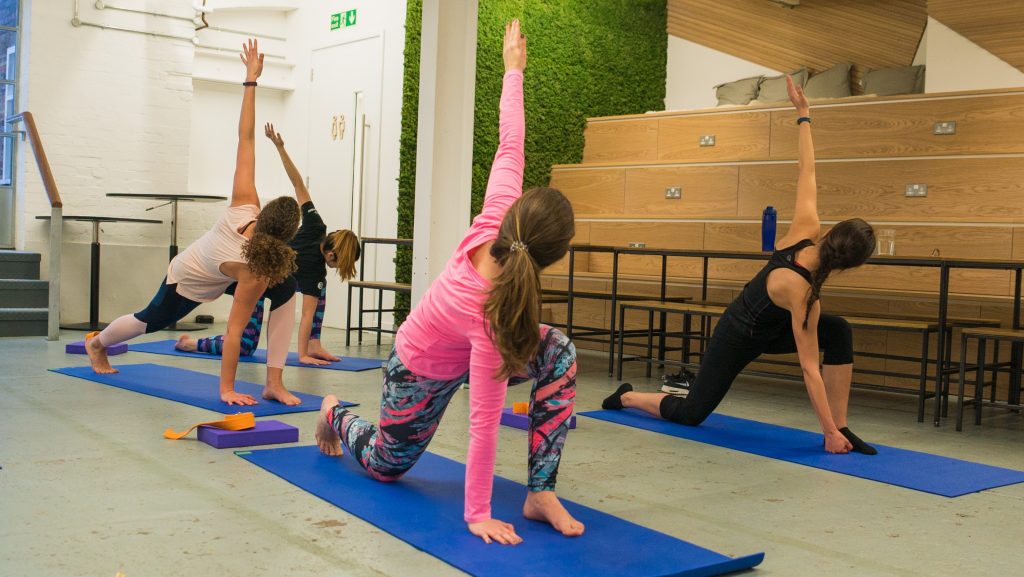 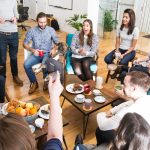 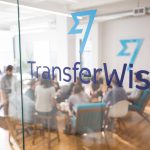 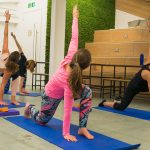