Quorum is public affairs software that helps you work smarter and move faster. Thousands of public affairs professionals use Quorum for their work in Congress, all 50 state legislatures, major U.S. cities, the European Union, and several additional countries. Founded in 2014, Quorum is headquartered in Washington, D.C. with an international office in Brussels. Learn why Quorum is best in class at www.quorum.us.

This site uses Akismet to reduce spam. Learn how your comment data is processed. 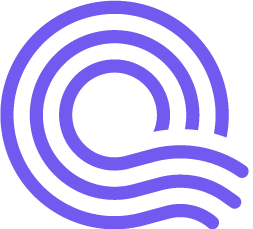